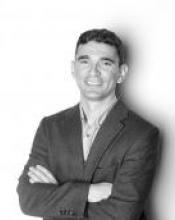 “Performance and ideology in the exchange of prisoners between the Byzantine Empire and the Islamic Near East in the early Middle Ages,” for Performance in the Medieval and Early Modern Eastern Mediterranean, Brepols Publication, 2013 (in publication)

"The Location of Syria in Byzantine Writing; One Question, Many Answers,”Journal of Turkish Studies, 36, 2011.